At Mid-State Masonry, we believe people make the difference. That is why our team is made of folks who are not only qualified experts but who truly love what they do. Get to know more about each member of our team and their background. 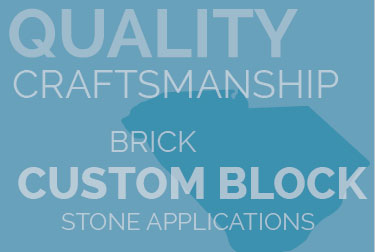 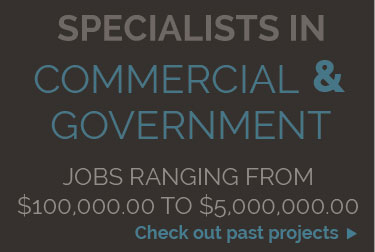